Proposal for the open collaboration of OnePiece as a multi-chain operational system available for Curve users.

Chris D. Beckman, Head of Business Development at OnePiece, is submitting this proposal on behalf of NatureLabs, the creator of OnePiece. 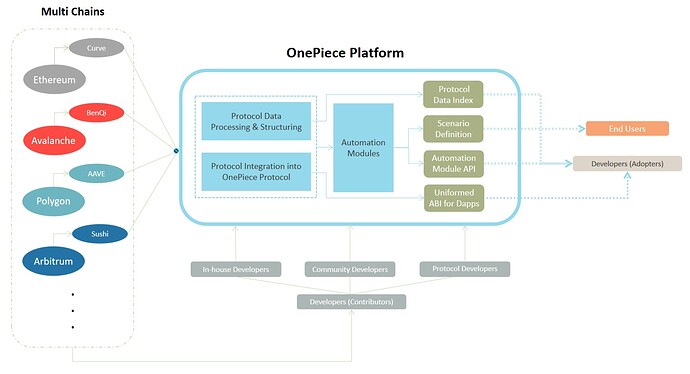 With MS in EE from Delft University of Technology, Luffy started as engineer/researcher at Intel Eindhoven, NL. & computer system lab of Stanford University, successively. Then he became a strategy consultant in Accenture and Mckinsey, Amsterdam Office. In 2018, Luffy founded a leading aggregative OTC platform adopted by 100+ crypto-exchanges, wallets and mining platforms. The company shifted focus to Defi asset management since March 2020 with sizable AUM. 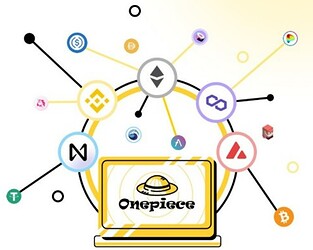 Thanks for the proposal. What is the advantage of using onepiece as opposed to us just building an in-house bot that submits transactions to alternate chains? Are there tradeoffs in security for devs/end users ? And at what level does integration take place, for example would integration require modification of existing smart contracts or are there wrappers that would need to be deployed?

@skellet0r Thank you for your feedback. Here are the answers to your questions :

If I my answers were not perfectly clear, please let me know, I would gladly provide more information.

It seems that onepiece is a tool protocol. But what he can do for curve is not only to make it easier to use multi-defi protocols.
Is there anything else?

Hi @guoxinchen.eth,
The multi-DeFi aspect is only the basis of OnePiece. The real functionality comes with automation tooling:

We will soon release demos/videos that will explain in detail each of those tasks. All announcements are going to take place via our Discord/Twitter account. Any feedback is welcomed.

Also for users interested in this, could you clarify on the smart contract wallet method that onepiece requires users to use. Obviously this isn’t just users with EOAs (otherwise what’s the point of Onepiece), instead onepiece has it’s own custom smart contract wallet implementation which users put funds into. Does the smart contract implementation use proxies ? Are there any admin controls that have access to user funds? (if either of these are true, then onepiece is in fact a custodian of user funds).
Also I can’t seem to find a github link, or any reference to smart contracts deployed (and their addresses w/ verified source code) which is definitely required

Seems a good tool for the Curve liquidity providers. By the way is there any fees while using OnePiece?

Thanks a lot for your reply and questions, which bring us the opportunity to provide some clarification about the protocol:

2.Github Link:
We are in the process of external auditing, Github will be open source right after that, which is pretty soon. For now, the Github is restricted to whitelisted accounts. We could put you in the whitelist if you want.

Please feel free to let us if you have any additional question. We are happy to answer them with the belief that the open automation platform we are building could contribute a lot to the growth of Curve’s ecosystem. For instance, one of the automation function that we are about to provide is auto-rebalancing user’s positions across multiple curve’ stablecoin pools based on APY, VE, size, cost etc. to maximize user’s capital utilization on Curve. Your opinion is quite welcome & appreciated!

Hey @smartcrypto,
Thanks for the feedback. To answer your question, OnePiece is charging no fees at all for end-users. Since we designed this platform with the primary objective of increasing users’ capital efficiency, we agreed on keeping it charge-free. Certain charges may apply for developers using our indexing services, but as for liquidity providers, the only fees that you would have to pay are normal gas fees that would otherwise occur while depositing your assets in a pool.

We just release multiple Videos/Demos on our YouTube. In case you wanna have a look 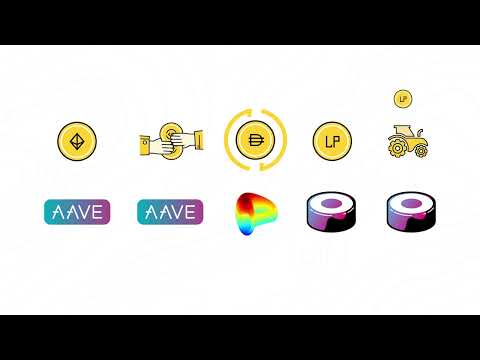